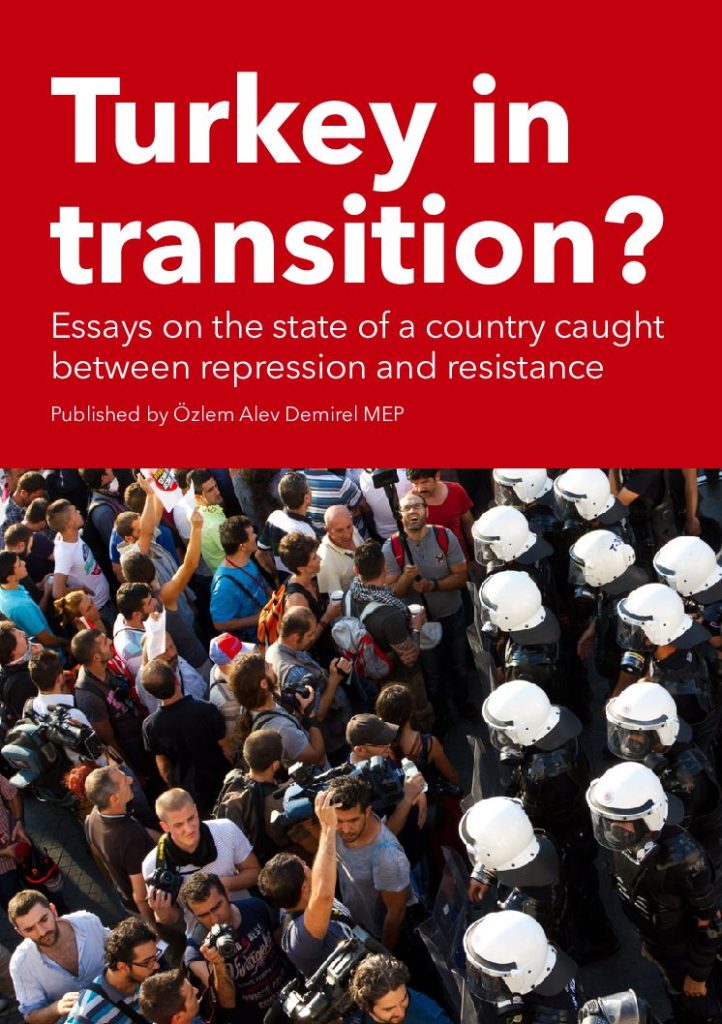 The essays published here are intended to broaden and deepen our view of Turkey. Questions of human rights, freedom of expression and freedom of the press in Turkey are repeatedly addressed, but often only superficially.
However, the restriction of fundamental rights is also a reaction to economic and social issues and disputes that determine political life in Turkey, but are often not present in people’s perception.
The structural deficits of the Turkish economy, the situation of women, the environmental movement, the workers‘ and trade union movement, refugees living in Turkey, culture and much more are examined, described and analysed here.
The progressive voices and assessments on these topics and on the state of the struggles gathered in this volume give an insight into a Turkey that is in the midst of an exciting upheaval.